You are here: Home / About Us

Why we did this thing…

Simply put, we wanted to create a system that delivers a fun, entertaining game for players, many of whom are also affluent shoppers, merchants, and advertisers as well. 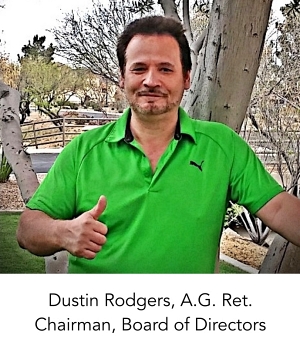 Lastly, we wanted the create a money machine that could pay out billions to the people, rather than just fill our own pockets.

Why, because one of the biggest problems on this planet is the poorly distributed wealth of the world.

With so much wealth in the hands of so very few, too many toil away their lives, never given a chance to live, create, build a better world, or perhaps enlighten us all.

A burning fire to change this and even the balance a bit, has been the driving force that kept the developers pushing forward and the investors paying the bills for 30+ years…

This is the real deal, and we are so very excited to share this with the world.

P.S. A very special thanks to the following special people:

…and countless others have helped to pave this journey.